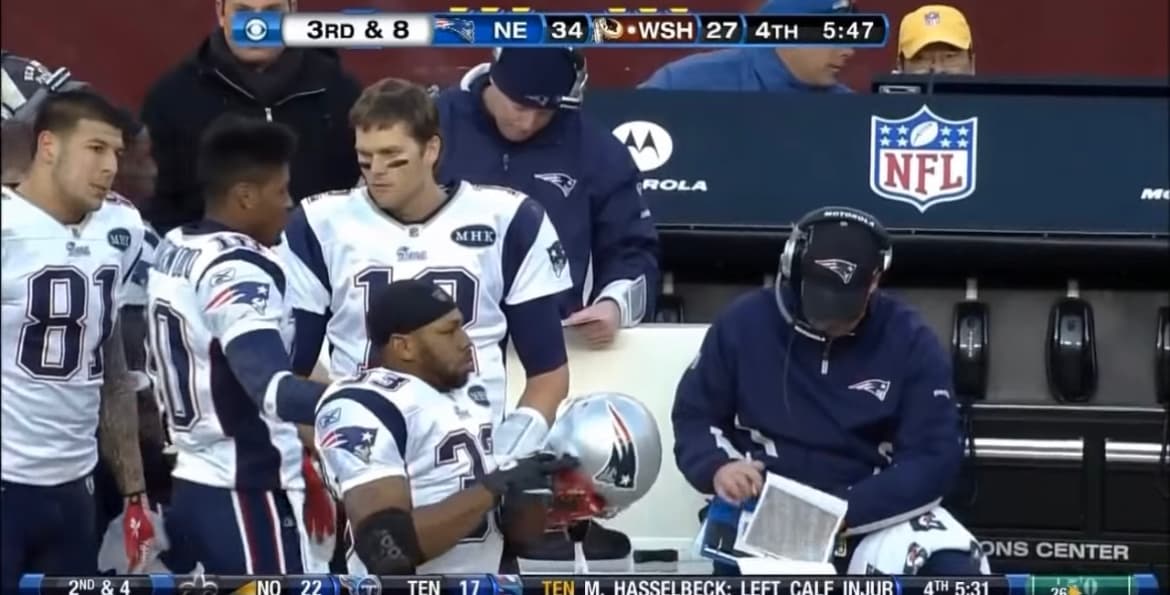 Hernandez notably in there on the last shot. A toxic work culture that clearly influenced him.

Hernandez and Antonio Brown have had mental breakdowns from working with that creep Brady. 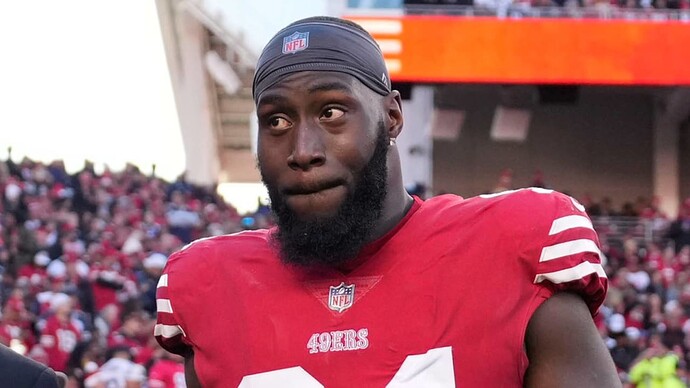 San Francisco 49ers defensive end Charles Omenihu was arrested on a charge of misdemeanor domestic violence following an alleged incident with his girlfriend, according to the San Jose (Calif.) Police Department.

Rodgers to the Jets per source

Is he not a touch old? I’ll be behind my beloved Jets either way

Fair play to Ross, his aul fella Jim Bolger will be very proud. 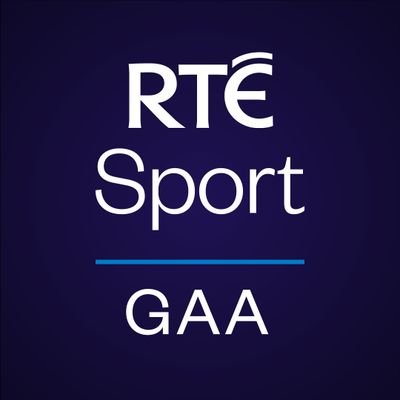 Damar Hamlin ‘conspiracy’ is big on twitter, what’s it all about?

No photos of Hamlin released yet because he’s really dead and the NFL are covering it up. 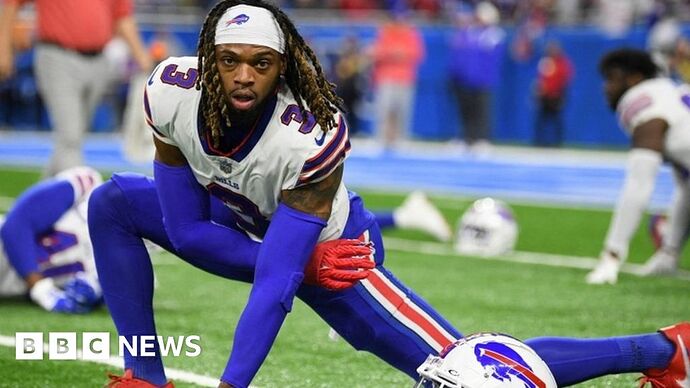 No, Damar Hamlin was not replaced by a body double

Seems like Josh Allen was interviewed about there possibly being a body double of Damar in the locker room at the weekend to which he replied to the effect “I don’t think so” which doesn’t sound convincing and got clipped and Twitter hamster went nuts. Athough later he clarified and said it was total nonsense and that it was Damar.

Michael Irwin was some player back in the day.

Michael Irwin was some player back in the day.

Not as good as Geronimo Rice though

His name is Michael Irvin

He was a good football player too !!