Can anyone who gets that error message from now onwards let me know and what thread you got it on and what browser you’re using and anything else pertinent?

I was getting one on the Limerick culture thread but its working now.

I’m hoping it’s now resolved since this evening but not sure.

Did you find what was causing it? Or are you just randomly hoping?

@Sidney was getting one on the US Politics thread, but he just went to the trump thread. Not all clouds have silver linings.

Have you not fucked off yet? We’ve enough of dumb illiterate Cork cunts on here, we have exceeded our quota on that front. Can you please try to be more interesting if you stay on here please? You’re welcome.

Ebeneezer Goode hasn’t been seen since this whole 502 thing occurred. Hopefully Norah Casey can sort it out, I hear @RaymondCrotty is on to it.

Thanks for the black brother

,I’m not allowed near strange men so tally ho LANGER,p.s. how’s the chickens?

Looked over some of your other anti Cork rants,what happened when you were a little boy kid,was it a big strapping co Cork christian brother that put you on an anti Cork thing,I mean anyone hurt by the brothers are entitled to redress / few bob,and especially for you some serious counseling,you’re jealousy/insecurity regards Cork is understandable, we’re bigger,better,more successful,proper city/ county,rugged coastline,more all Ireland’s in every grade, functional successful soccer team,not as many knackers,better breeding,proper GAA stadium,etc etc etc ,lost is endless ,hope this upsets you enough to reply,but try and be factual LANGER,p.s. apologies if you’re an actual alcoholic with a retarded mind and I was being a bit rough 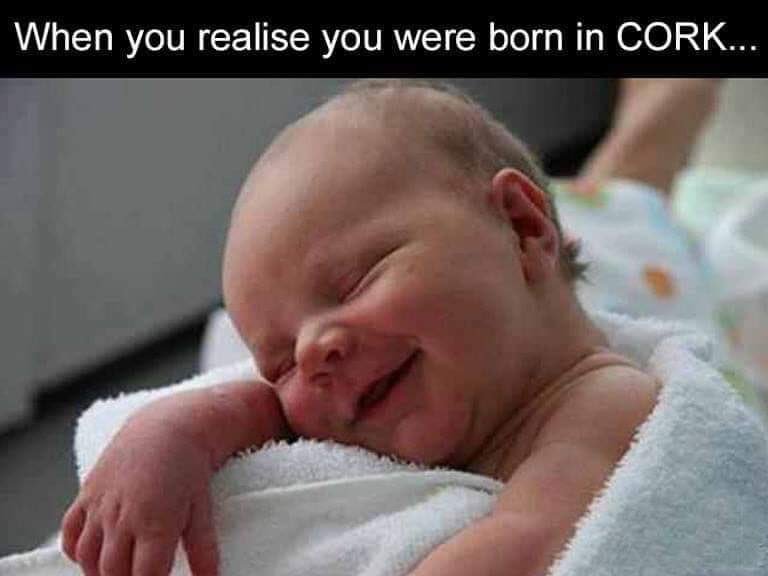 The Cork superiority complex is actually from deep rooted insecurity

I wonder is it because it’s the rebel county and ye shot the best one ye had in the back of the head? Or ye have an English market? Or Queenstown and Kingstown?

Or it could be the fact that the city will be under water if the esb decide to release the dams again.

I always laugh at the Dublin thing Cork people have, it is all one way, it just shows the mentality, they think they are significant, they think there is some sort of rivalry, most dubs don’t even know where cork is

as Belfast would become the second city

Especially for you Esteban honey

Corkman shot Collins,cork last to fall,if most troops stationed in cork before, during and after treaty, first shots in the war of independence fired in Cork, FFS we had to send TO s down to ye,ye mucksacages couldn’t strip yereselves not a mind weaponry,and Langer why is it called the English market? Google it foola, answer lies therein, Irish Catholics weren’t allowed in,or couldn’t purchase goods there, banned,even during the famine, armed English soldiers guarded corn, maize etc bound for india

Did you find what was causing it? Or are you just randomly hoping?

It was something to do with imported posts from the old forum and I’m not sure what after that. But there were other related database issues that were patched in a recent software update and I figured they might resolve it too. I can’t actually remember what they were now and how they were related to our problem but it just seemed to be in the same space. Anyway upgraded yesterday and figured that could help.

Ebeneezer Goode hasn’t been seen since this whole 502 thing occurred. Hopefully Norah Casey can sort it out, I hear @RaymondCrotty is on to it.

Thanks for the black brother

@RaymondCrotty has more than likely been arrested

Ye’re a gas crowd. Sonny O’Neill from Nenagh shot Mick Collins. Dan Breen fired the first shots of the War of Independence at Soloheadbeg, Co. Tipperary on January 21st 1919. So even Tipp > Cork. Ye’re as bad as the English for claiming things that aren’t yours to claim, which is no surprise really given ye’re Royalist history (eg where the name ‘rebels’ came from, English Market, Cork constitution, Queenstown, etc etc)

Cork is the most British city outside of the UK. That’s an accepted fact on here.