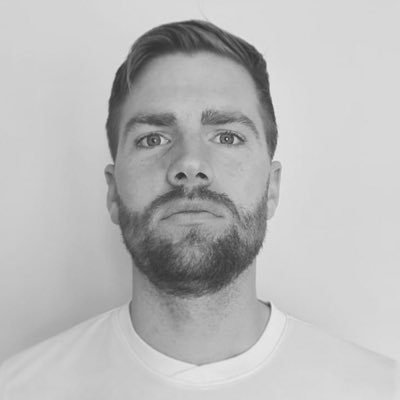 @TJ_Bourke @GibbonsDirector @danobrien20 @isme_ie Leading cause of deaths in 5-14yr not only in Ireland, but worldwide. And actually, in Ireland it's from about 18 months to 16yrs old. https://t.co/gcVrqU7xJB 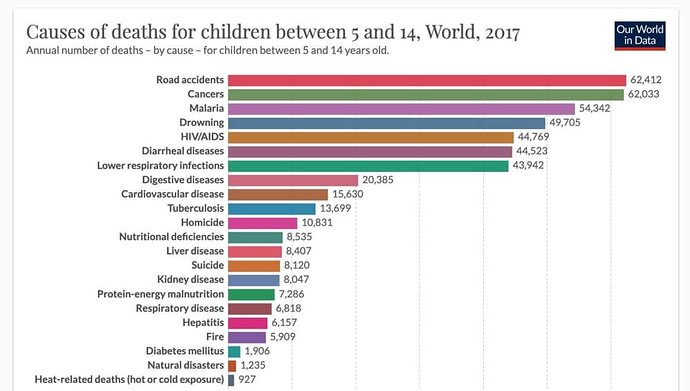 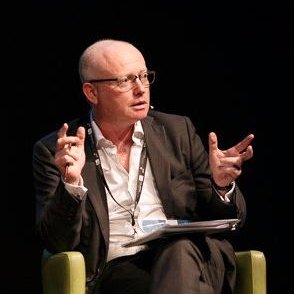 New car sales have been trending downwards in Ireland for two decades despite a rapidly growing population. The decline in 2020 - of around 25% - is likely to be the third biggest on record, after 2009 and 2001. https://t.co/iK6qZDj8JH 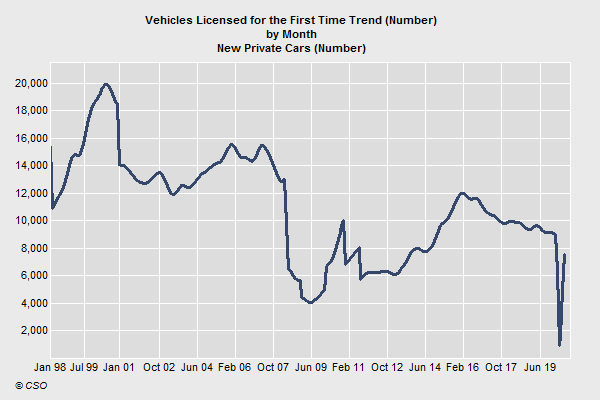 Number of Cagers on the road increasing though 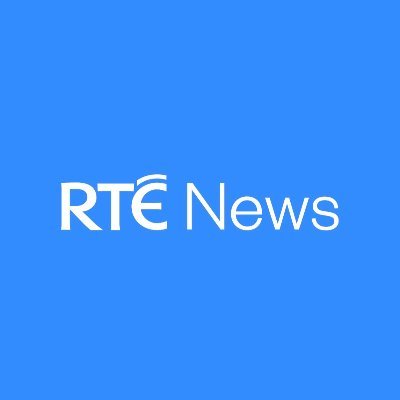 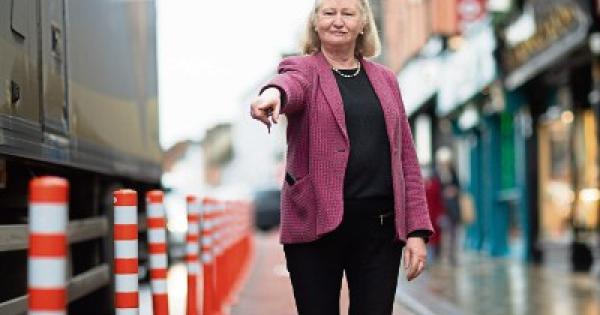 FLEXI-BOLLARDS placed in a narrow city centre street have been removed after an outcry by traders. Limerick City and County Council had erected a number of the plastic dividers in Wickham Street to help further demark the cycle lane from the main... 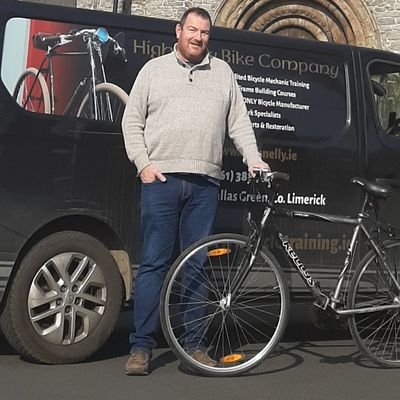 Victor should put back on his stabilizers 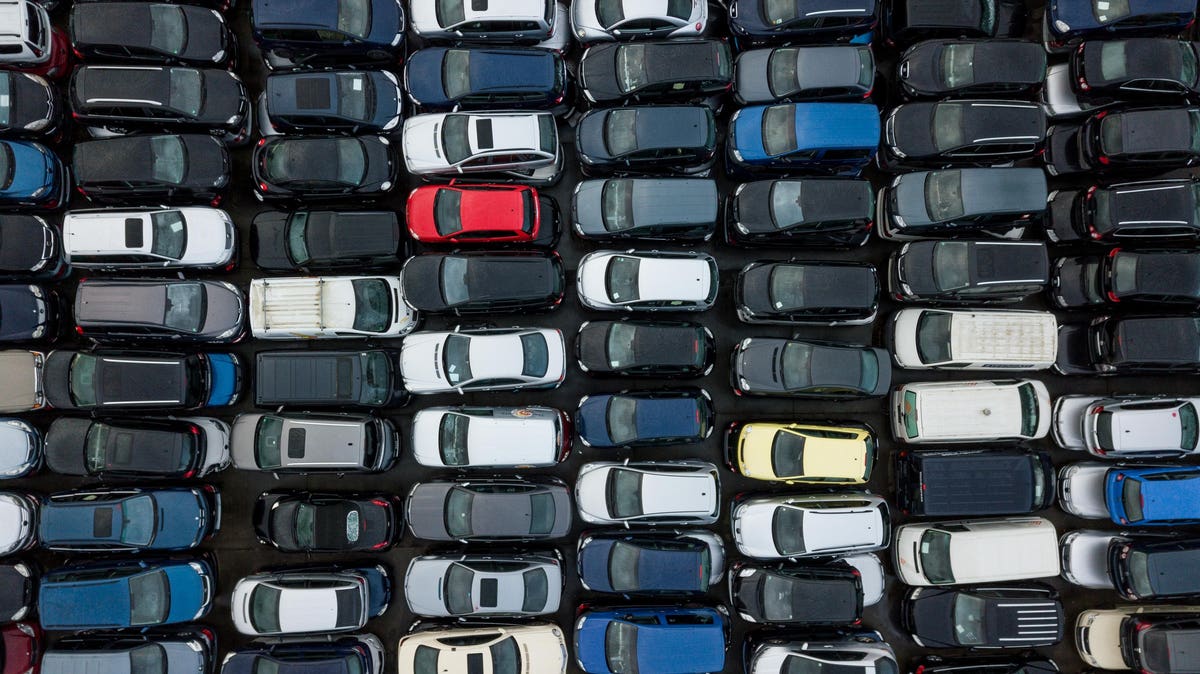 Scottish Government Plans 20% Cut In Car Use Within Ten Years—And That...

Many countries aim to phase out petrol and diesel cars, relying instead on uptake of electric cars, but Scotland plan to reduce motoring in general.

I agree the speed limits should be increased 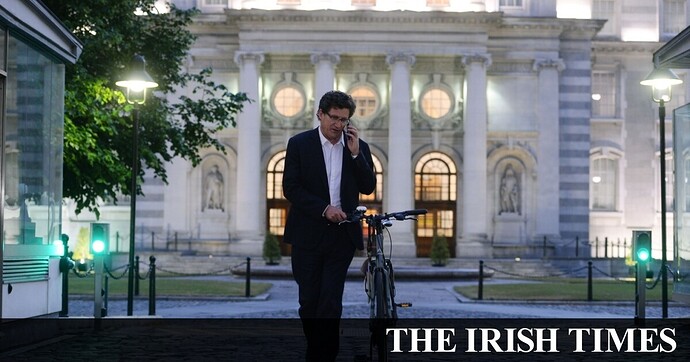 Eamon Ryan: By 2030 the only new cars will be electric

I usually am very critical of Ryan but a lot of that article makes sense, we will be doing well if half of what he wants is put in place. None the less there is very little I disagree with. The headline with only electric cars by 2030 is very aggressive and probably unlikely. Ban on diesel will happen, maybe 2040 before petrol but use of the carbon tax system like Denmark did in the 80s will help push this. Rather than let the money raised go into the general pot, earmark it to force the change.

A few concerns that I don’t think Ryan has an answer for yet are;

The extra electricity to replace the kJ’s of petrol/diseal that need to be displaced. How will we produce it. We can accommodate upto 70% wind on the grid at the moment. The fluctuations from wind, using the current best method is gas fired turbines. We will need to increase the number of these based on current technologies.

Retraining of the car maintenance industry to work with electric cars.

Sustainable battery production. The batteries are using elements that can be very dangerous to the environment, not to go into the conditions the elements are mined (thats more ethical than environmental)

Will the green party reconsider their position on nuclear power and CHP incinerators. They have opposed every incinerator purposals i can think of. Obviously we should recycle what we can but what cannot should not be in landfill, incinerating this waste will supply the grid.

How to tackle NIMBYism with wind turbines. Everyone with any common sense think wind turbines are a great idea but if they are building one near you there is mass opposition and borderline conspiracy theories thrown out to oppose them.

These are just policy issues, we have the technology to do what he purposes in the article.

these bad boys will be a game changer

If I was in government I would change the building regulations to make it mandatory to cover as much of the roof with PV panels or solar heat tubes for new builds.

Interestingly based on the average roof pitch, and the bands that our latitude moves in, we are in an ideal location to get the best angle of incident of light from the sun for PV panels. All by luck.

On what basis? Its hard to see a house at a couple thousand feet, the absorb most of the light and are designed to reflect the minimum as any reflection is waste

the glare into pilot eyes or something like that

oddly its not an issue in sunny countries

Wind Turbines are an abomination and no more of them should be built in the country. Every landscape is destroyed with them.

PV Solar farms, offshore wind farms or wave energy should be developed before any more of those fuckin yokes are erected.

'A deadly problem': should we ban SUVs from our cities?

Statistically less safe than regular cars and with higher CO2 emissions, campaigners argue the heavily-marketed cars have no place in urban areas

Theoretically fine and dandy but circa €60k annually for 4 turbines where even the cuckoos have abandoned is hard bet.