Remiss of me not to set this up earlier.

Stonking game at Ashburton Grove. Safe as houses with three at the back. 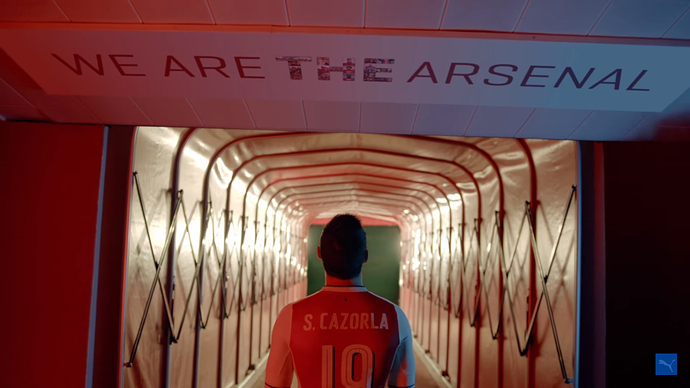 What a game. Fully confident we can get back where we belong this season - 4th spot will be ours again.

Loving the new tactic of playing all the defence out of position when 3-2 down. And it worked, tactical genius. 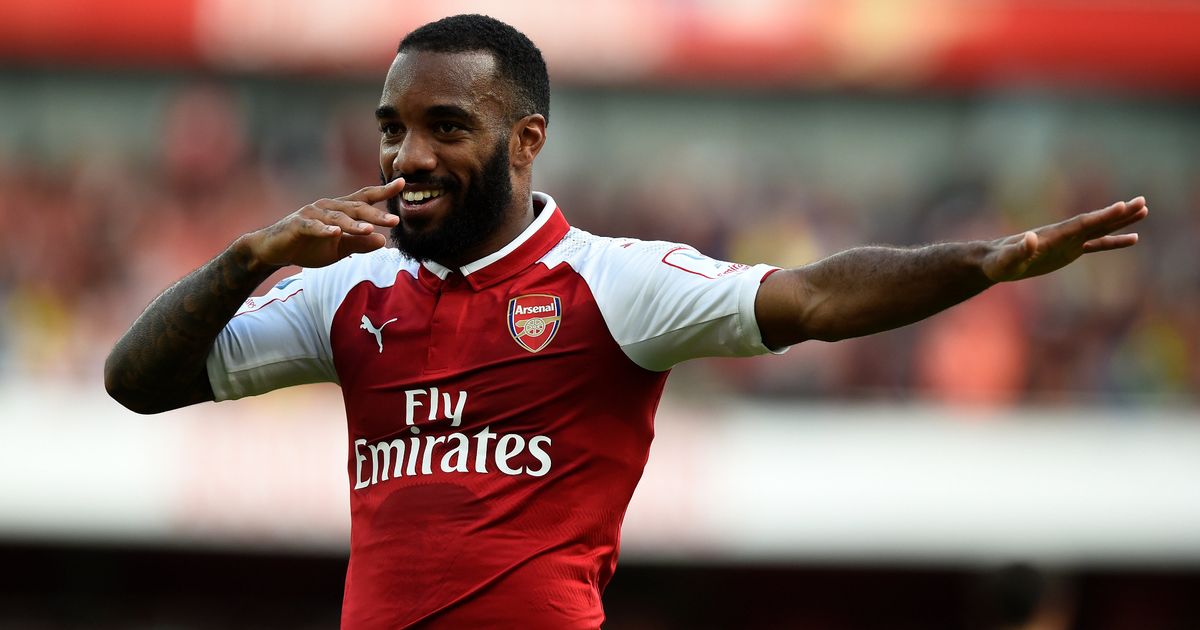 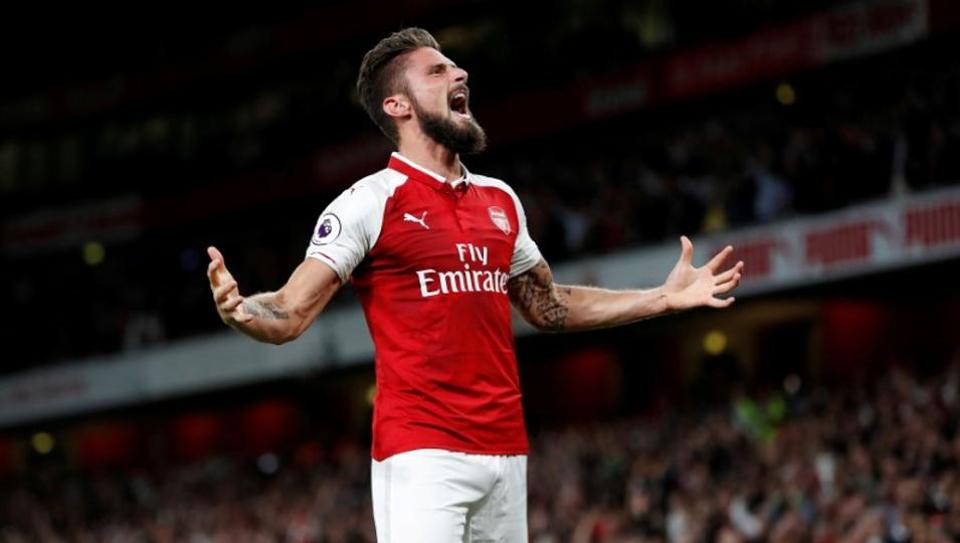 Will I single handedly have to keep this thread going for another season? Today’s result:

Great effort from the lads at the Bet365 Stadium today. Not many teams will go there this season and be lucky enough to come away beaten by one goal.

Funnily enough for a team that rarely wins north of Watford, the trip to Stoke is a bit of an away banker for Spurs. We’ve won 4-0 there the last two seasons and I think its 6 league wins there since Stoke were promoted in 2008.

I’m not worried, there are still two weeks left in the transfer window.
So I’m confident we can still make a profit in this window, which is obviously the most important thing.
If we can offload Wilshere, Gibbs, Perez, Ox and Sanchez we could be looking at over £100m profit. All clubs would love to be in our position.

The trouble today is more to do with walking back when they’ve lost the ball.

Its a race to the bottom in the St Totteringham Day stakes this season. Spurs are every bit as much a shambles as Woolwich.

Could Arsene be in trouble job wise? Appears to be same old shite again this season.

Could Arsene be in trouble job wise? Appears to be same old shite again this season.

Slaven Bilic could be a ready made replacement.

Wtf has gone on today?