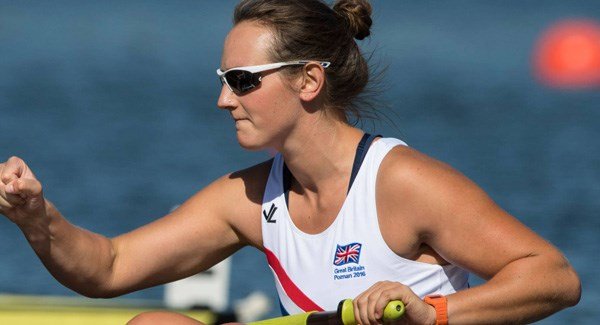 Irish rower Ailish Sheehan 'has passed away in hospital surrounded by her...

Irish rower Ailish Sheehan has died in hospital, according to her team manager.

So so shocking. Execeptionally talented and really sound too. Rip.

That is just awful.

I heard mention of the Irish indoor rowing Championships being on in UL recently. What does that entail? Rowing up and down the 49m pool?

I heard mention of the Irish indoor rowing Championships being on in UL recently. What does that entail? Rowing up and down the 49m pool?

It’s just a load of lads on rowing machines

Pal of mine won an age group. Huge fucker. Does private security in lahndan for a listers.

When is the spinning Tour de France on?

4 hours and 15 minutes of live rowing coverage on RTE2 this morning and lunchtime.

I could equally have entered this message in the “Things that are right” thread.

It’s on eurosport as well

Some other lad from Skibbereen who got third place in his event has just made an attempt to muscle in on the O’Donovan brothers’ territory of being twee, lovable, stage Irish, clickbait-fodder scamps.

Edit: It was another O’Donovan brother. Oh right.

It’s on eurosport as well

The Irish in their trademark last place after 500 metres and eleven lengths down on the lead.

Second place for the boys. They might be a bit better if they bothered their holes in the first 1000 metres.

No. only the polack version today for some reason.