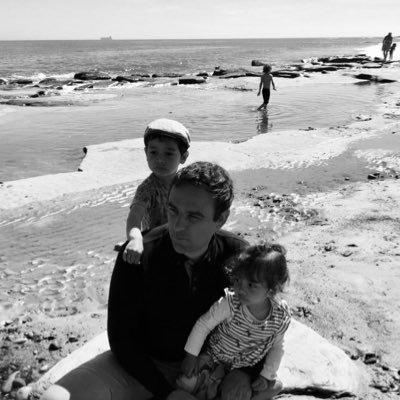 @Deco800_
Footage of the decider of the match three pro snooker players were fined for calling ‘Darren Bent’ . It involves suspended player Xintong. Wonder if they concluded the coughing was a ‘secret’ signal to in-play bettors perhaps? https://t.co/vfqDF1uCeP
1 Like
balbec January 24, 2023, 9:52am #1785

The kid they were playing Deaville is a schoolboy. Aged 16 or 17 got to last 16 of a tournament last year.

How much money could you get on in play snookers ?

Asian market, you could get fortunes on.

I was just about to say who was he! That’s rank bad how he ran out of position and nonsensical effort on the brown

It was brutal in fairness. That Deaville kid is a good player.

Some outstanding acting after the pot on the green.

Came across again this earlier. Classic stuff. Some potting by Higgins but feck all cue ball control. 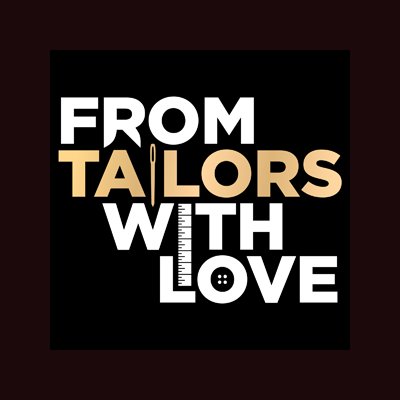 From Tailors With Love

just flicked on to see Lisowski get through. Not too sure how many rounds are left but he must be one of the favs now to win

In last 16 I think. Ali Carter in with a shout. Holt won it before. Zhou Yuelong

just looking its the last 32 must finish tomorrow,