Sam is in the bag lads. No one can have any doubt about it now. All aboard:pint:

Thats a big favour in fairness…

The Galway crowd know a lot about bandwagons alright.

The ultimate shower of chokers.

Chokeology down to a fine art.

Oh Laz. Poor. Manus, you should know better, short memories and all that.

Donegal never choked they were just tired and emotional.

Is this for womens football? 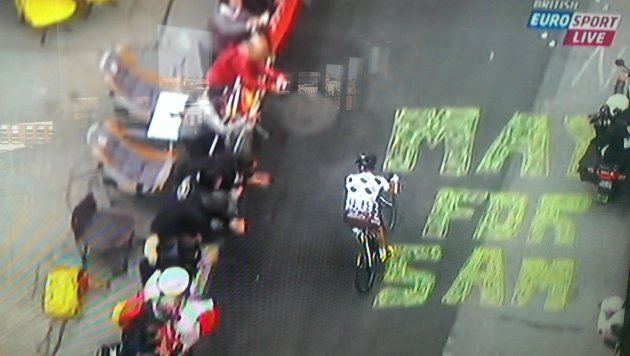 Definitely not signing in.

Is it too early to start painting cars and dyeing sheep green and red?

Fuck Mayo, they will collapse, mark my words

Fuck Mayo, they will collapse, mark my words

Up yours pal, Sam is coming home.