I learned this after starting (and stopping) a book called iirc The Road to Nab End about the cotton industry. They hung two sixteen year old lads. Fcuk.

Are you having a stroke……

There is a cape Adare on Antartica, named after the Earl of Dunraven by his mate 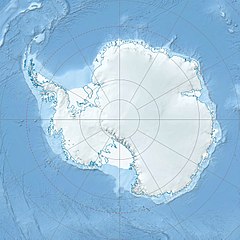 Pages for logged out editors learn more Cape Adare is a prominent cape of black basalt forming the northern tip of the Adare Peninsula and the north-easternmost extremity of Victoria Land, East Antarctica. Marking the north end of Borchgrevink Coast and the west end of Pennell Coast, the cape separates the Ross Sea to the east from the Southern Ocean to the west, and is backed by the high Admiralty Mountains. Cape Adare was an important landing site and base camp during early Antarcti...

It was the first place, in recent history at least, that humans stepped on Antarctica 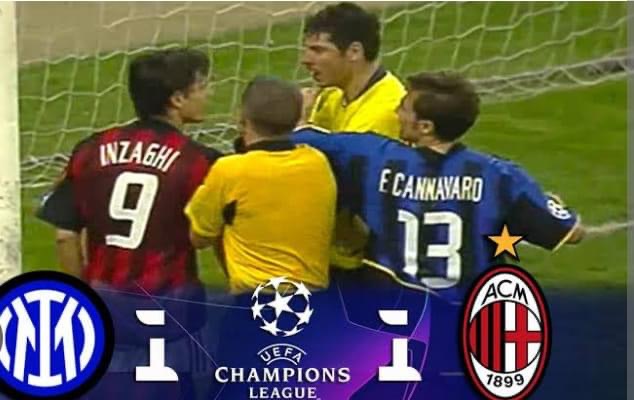 In the 2002-03 UEFA Champions League season, AC Milan and Inter Milan clashed in the semi-final.

Sharing the same stadium, they drew 0-0 in the first leg and 1-1 in the second.

However, AC Milan was the designated away team in the latter and so became the only team to win on “away goals” without scoring a goal away from their own stadium 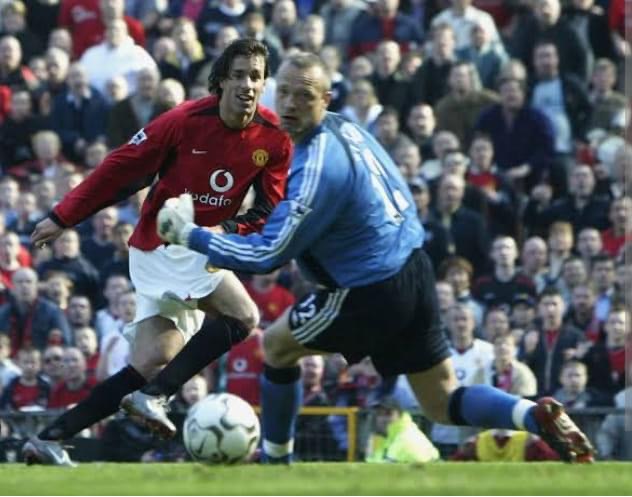 The last Premier League game that was played without any substitutions being made by either side, was Manchester United vs Fulham on 22 March 2003.

When was the last GAA championship match I wonder?

Pages for logged out editors learn more Lauren Jeska (born 5 September 1974) is a British former fell runner from Lancaster. Jeska, a trans woman, was convicted of the attempted murder of Ralph Knibbs, HR manager for UK Athletics after Knibbs investigated Jeska's eligibility to compete as a woman. Jeska was born to parents Pauline and Graham Jameson. Graham Jameson is a mathematician at Lancaster University and both parents are active in Lancaster Baptist Church. She had two younger...

This name cropped up in fellrunner so I googled it.

This name cropped up in fellrunner so I googled it.

You have it in for the trans people alright.

When was the last GAA championship match I wonder?

Ah I wouldn’t know that kind of thing, I’m afraid. I can’t remember any in my lifetime anyway.

I don’t know about match, but didn’t Micko go a full qualifier run with Wicklow in 2009 without making a sub?

I don’t know about match, but didn’t Micko go a full qualifier run with Wicklow in 2009 without making a sub?

Not sure that counts as he only had 15 players