Could be the next team to make the breakthrough at senior level in next few years. Last county title was 90 I think?

Their best player is still minor next year so it may take another 3/4 years before his group are ready.

The big thing to watch is the current Durlas Og u15 team and to what dominance they will bring.

Moycarkey coming too. The North isn’t going to hold onto it’s status for too long

I remain to be convinced about Moycarkey as much as the other two.

The north will be fine.
Toome seem to be coming stronger at underage. Kilruane won the u13 A county title so they’ll harness a crop there.

Newport/Ballina have huge potential with their expanding population.

It was always going to be spectacular. Had been brewing all year as they stumbled and stuttered.

I flagged up the incident between Coach Egan and Sean Hayes at the time after the Quarter Final win.

They should yes. They lost the 2012 and 2013 County Minor Finals with very even teams.

Their 2017 and 2019 losing County Under 21 Final teams were also even but did have Dara Woods and Bryan O’Meara. They would have been favourites to win the 2020 under 21 only for Covid.

This bunch seems to have a few stars on it, particularly Robbie Ryan who is the real deal by all accounts.

The club there is very organised with Michael Lowry being the brains of the operation. Some money behind them too since their Country Music Festival has been such a success.

A good win for the Drom Inch women in Mallow today @TreatyStones. Enjoyable match but I cannot see the reasoning for bringing a Clare and Tipperary team to Mallow.

I saw the 2nd half online. It was tough stuff. They were very efficent in front of goals, took the scores well. The sub that came in did really well.

Yeah made a big difference. They are finishing games strong this year and the subs are making big contributions. You’d feel they need an All Ireland at this stage as they have 4 Munsters over the past 15 years or so but never the big one.

would say Bonner is a man of principle and if he had committed to something that would be it.

Hopefully a compromise was found. There were intense negotiations going on all week. 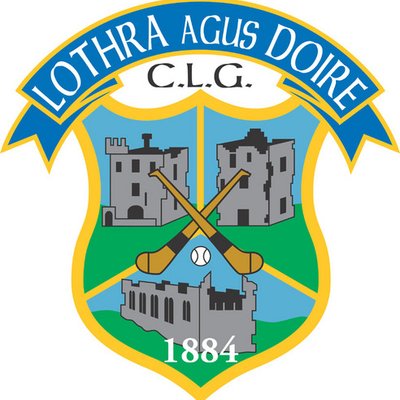 @LorrhaGAA
Patrick Maher runs the Clonakilty marathon this Sat in aid of Irish cancer society. The plan had been to run in Dublin but Bonner helped his club win county final that same day. We wish him all the best on Sat. You can support his great cause here 🏃‍♂️👏 justgiving.com/fundraising/pa… https://t.co/4bO35Kyoxe 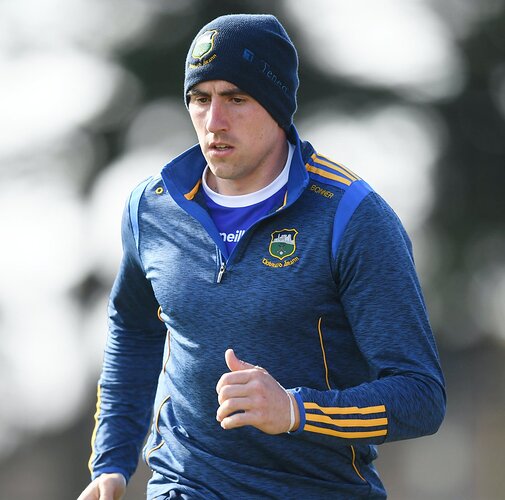 He’ll probably go off and win it @Declan_Moffat

All it does is prove the point as to how ridiculous it was that him not playing was even up for discussion.

Helped his club to win a county. You’d swear it was a chore to play for the club.

He’s a known odd fish. Was a great yoke though.

He’ll have to go again