A hard fought and badly needed 0-1 win at Craven Cottage. 7th win on the trot there.

Incredible passion from Conte there in the post match. A legend

Conte just three points behind United and Newcastle both of whom are said to be having great seasons and their managers doing an incredible job, having spent a ball of money.

Conte has been given £200 million to spend in his 14 months at Spurs. That may be pittance for the likes of Man U and Newcastle but at Spurs it’s a serious level of financial backing.

What are spurs doing with all the money they’re making

And he’s right there with United and Newcastle. Serious going by Conte

And that’s with no backing from the fans, crooks above him, and loads of players of dubious character.

Anaut Danjuma looked set to be Everton bound having done an interview telling fans “ I will do absolutely everything I can to keep Everton in this League.”

Completed a medical and contract was agreed but the registration wasn’t sent in to the FA.

Spurs have now swooped in to hijack the deal and now look set to sign him on loan.

This picture just chokes me up. Our joint record goal scorers. A very special club. 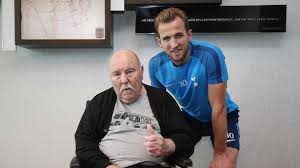 Ultimately a comfortable enough 0-3 win at Preston after yet another scoreless first half. Into the 5th Round. You’d sense that our name is on the Cup this season.

Conte is some boyo, what a pro. 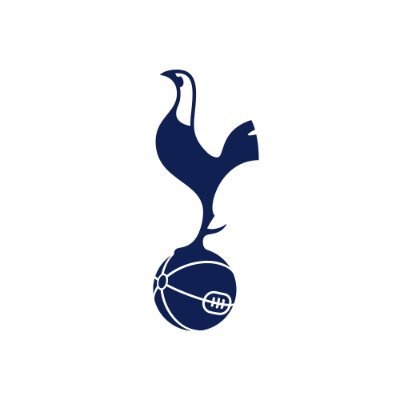 @SpursOfficial
Antonio Conte recently became unwell with severe abdominal pain. Following a diagnosis of cholecystitis, he will be undergoing surgery to remove his gallbladder today and will return following a period of recuperation. Everyone at the Club wishes him well 💙 https://t.co/h91LfV8lD9 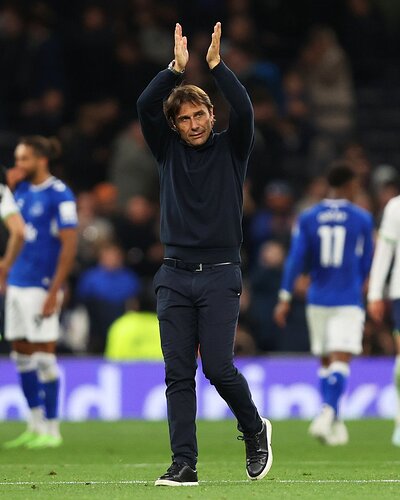