US Politics II To Trump or not to Trump

The condescension from Watters toward Juan WIlliams is incredible.

Christ that was some meltdown

Everything is a rant out of him. It’s his default mode.

If Kanye runs, he takes ALL of the black dem supporters.
Not some, not most, fuckin all of them.
Half of this is a skit. Has to be.

Yeah, I reckon half of em must be laughing their holes off after the end of the show

It really doesn’t matter a fuck which the US president is. Trump has proved that. I reckon Biden is the only candidate in history who is stupid enough to be dangerous

In 2019 he boasted about how well he was able to compromise with racist, segregationist politicians in the 1970s and 80s. Add to that the fact that he sponsored a racist bill in the 70s that would have limited the federal government’s power to enforce school desegregation. The former KKK leader, Robert Byrd, is Joe’s “friend” and “mentor”.

But Joe Biden gets a pass. Why? Because Orange Man BAD!

It’s utterly bizarre. Some lad joe rogan had on said the plan is to get him elected, then have him fall apart only for the previously unelected and unelectable VP to step in. It’s as plausible as anything else I suppose

Tucker on the ball again 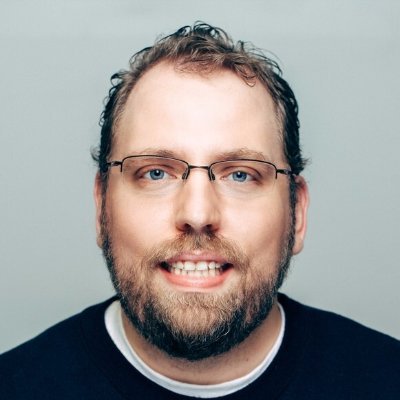 Here's what Tucker said about Tammy Duckworth tonight that prompted her fiery response: "Most people just ignore her. But when Duckworth does speak in public, you're reminded what a deeply silly and unimpressive person she is... These people actually hate America." https://t.co/yKZVNfwYFC

.@PressSec abruptly ends press briefing: "I'm a little dismayed that I didn't receive one question on the deaths that we got in this country this weekend..." "We need to be focused on securing our streets, making sure no lives are lost because all black lives matter..." https://t.co/0aEBg3uETt
Special_Olympiakos July 7, 2020, 11:55am #33

The Don with a zinger here. He is a wum extraordinaire

They name teams out of STRENGTH, not weakness, but now the Washington Redskins & Cleveland Indians, two fabled sports franchises, look like they are going to be changing their names in order to be politically correct. Indians, like Elizabeth Warren, must be very angry right now!
1 Like
Lazarus July 7, 2020, 11:57am #35

Katie Hopkins will be heartbroken

She gets it. She lives in real world where women have cycles and a shelf life.

Looks like the don is calling a “99” already in the election. Play the man and not the ball

Great ad. Right wing values have been hijacked by psycopathic fruitcakes, you don’t need to look beyond this very forum for evidence of that, good to see they are finally making attempts to disown this murky affliction

I see the latest insanity (after masks) appears to be reopening schools. Trump obviously wants them open so now lots of voices on the left are moaning.

That is very informative . I just learned there was never inequality , racism , economic vandalism or a perfidious foreign policy in the USA until Donald Trump became President .