Where are they now?

A thread to query the current status of persons who reached minor celebrity or notoriety in Ireland/Oireland.

Paddy Casey: Received a fair bit of airtime for his pretty bland music from Today FM for a couple of months in the mid 2000s before disappearing from public consciousness as rapidly as he appeared. What is the bould Paddy at these days?

A right bollox apparently. I was told by a musician that he often took deposits for private gigs and went on the piss instead of turning up to them.

Can only assume he’s in the same post-Celtic Tiger retreat as Gavin Lambe Murphy.

My mate shagged his bird behind his back. Maybe if he found out, he could have got another album out of it.

You’ll never guess who it is… 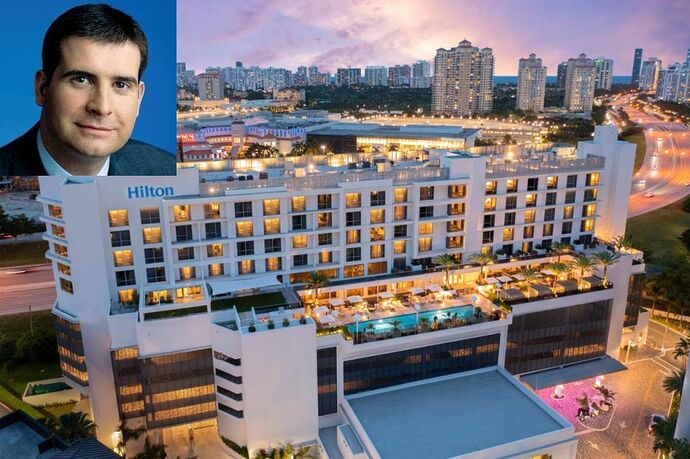 Hilton Aventura Miami is starting off the year with a new General Manager at the helm.

I heard that he was a fierce man for the alcopops back in the day (seriously). He’d get hammered on Woody’s and drinks like that

moved on to various general manager roles at luxury properties in Ireland, including the Roganstown Golf & Country Club, the Avon Ri Lakeshore Resort and Adventure Center, and the $22 million Euro-sports and leisure complex, Parnell’s Football Club

Sure you couldn’t blame him.

before disappearing from public consciousness as rapidly as he appeared.

Anyone can lose it all

George Murphy the singer. He was knocking about around 20
Years ago and seemed to be every where and then ?

Never heard of him at all

He was hardly on the radar for 18 months. Fell off the map very quickly.

A Luke Kelly impressionist from a TV Talent show.

Never heard of him at all

He was the poor man’s Damien dempsey

He had undoubtedly studied the facial mannerisms and general demeanour of MTV’s Toby Amies intensely.

Ivor Callely was all the go one time

Bernard McHugh, the Donegal bachelor who appeared on Blind Date:

From my poor recollection of him he seemed to be very young but tried to sing like an old fella who had smoked 40 players a day.