Eddie Howe’s attitude to the FA Cup is terrible. Changes the whole team every year despite them being safe in the league

United just brought on a lad called Chong. Cheech will be along in a minute

Solid win for the Hammers. Andy Carroll scored, which is nice

Another for Redmond. If we got him and Rice they’d be the two best “English” additions we’d have had for a long time 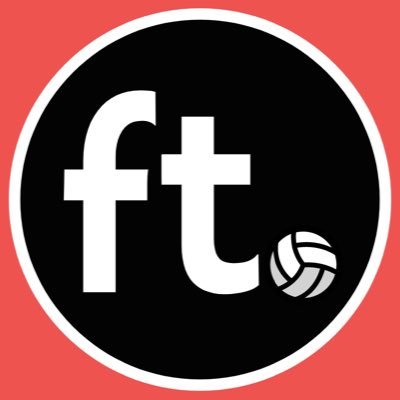 The Blackpool vs. Arsenal game at 5:30pm could be delayed due to a Blackpool fan refusing to get off of the roof of the Arsenal team bus. You couldn't make it up. #AFC https://t.co/eWd4aEzOkt 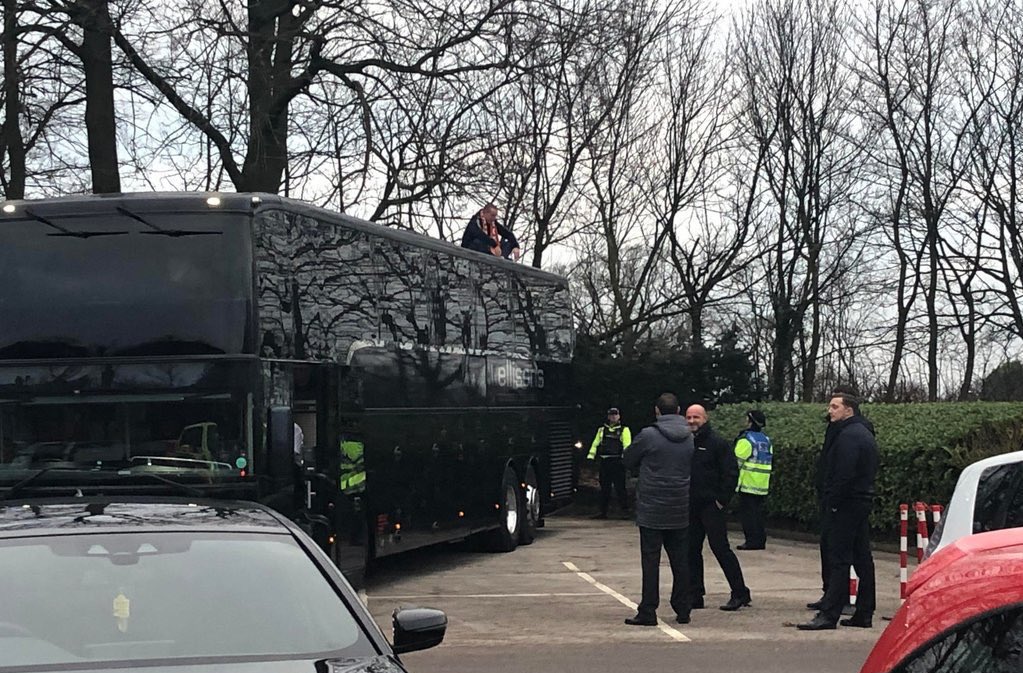 Cesc is off to Monaco

Brilliant player that fabregas.
One of the best

Paul o Connor from limerick found arsenal tough going there.
Some lovely football but all so delicate. That’s arsenal

Shrewsbury and stoke is a proper derby.
Horrific looking game
Not for the faint hearted

Gabby’s experience as a Rose of Tralee contestant stands her in good stead .

i drank 4 cans of Heiniken during that - 1 hour 40 mins
22 games. Brilliant show - the cup is some competition

Josh magennis got a hat trick for Bolton, Billy Bingham must be disgusted a man like him is lining out for NI. Billy insisted players had to be born in the province. Thats how Alan kernaghan playes underage for NI and senior for us, even taiga like mal donaghy and today neil macginn would suffice for billy.
Speaking of taigs mick macgovern got a rare start for norwich

I was in Bloomfield Road, 28 years ago to the day yesterday, 5 January 1991 to see Spurs win 0-1 in the 3rd round of the Cup courtesy of a Paul Stewart winner. That was the start of our last (and then record breaking 8th) FA Cup winning campaign.

the last great days for the cup as the first wembley semi final that year was the beginning of the end
By 1993 the sheffield derby was played there when Elland Road was the obvious venue and overlooked (goodison park/villa park/old trafford were defaults) - the competition was been devalued then as the sanctity of Wembley was qustioned.
This coincided with lifting of the ban also after Liverpool’s murder spree of 1985- by 1990 clubs were back in Europe ( was manchester united’s first game against Bamik Ostrava or am i confusing with villa?)
By the time of the first non 3pm final KO ( villa chelsea in 2000) and United not taking part the same season due to involvement in world club championship the grand old competition was on its knees.

the late 80’s early 90’s were heady days for english domestic cup football , you had the Zenith Data Systems Cup/Simod Cup , Littlewoods Cup and obviously The FA Cup - second division and Seria B teams then had the famed Anglo Italian cup