Ooft. Kept everyone off the scent while we got the deal done.

Any buy option for the bhoy?

His grandad is a Celtic fan living in the granite city.

He prefers the cold weather to the warm stuff.

This lad is going to be sensational I reckon

The club will look after that but i imagine he will rent for now seeing that it’s a loan deal.

Any buy option for the bhoy?

Not that I’ve seen. With sanctions I don’t know we can actually pay a transfer fee so it’s complicated.

I believe Rubin Kazan still owed money on Haksabanovic in instalments and so our cost was just paying the balance owed to his previous Swedish club. In that case they were just writing off their debt and were happy to let him leave.

I wouldn’t be surprised if we’ve an agreement on a fee here but can’t pay it or disclose it due to sanctions at the moment. But that’s speculation. 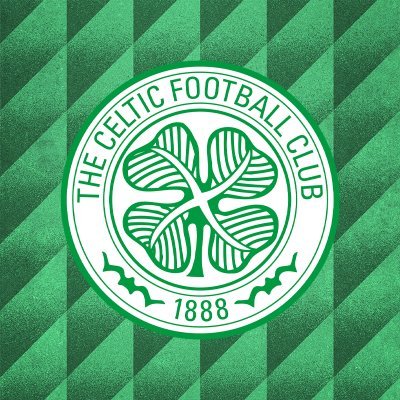 @CelticFC
✅ CONFIRMATION Liam Shaw moves to Morecambe FC on a season-long loan to the EFL League 1 club. All the best, Liam 🍀 https://t.co/UbwFdZB9PV 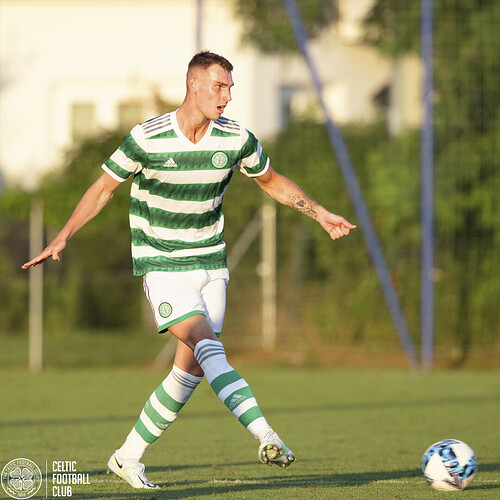 He comes from a Celtic supporting family from Denmark 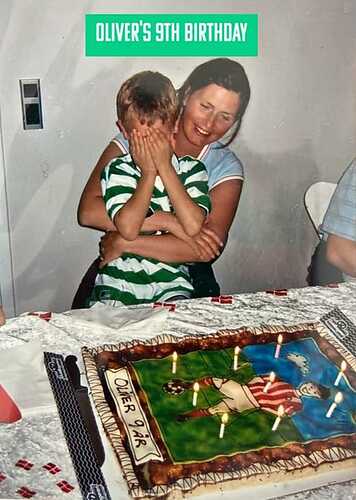 Think Ange still hasn’t given up on Johnston. 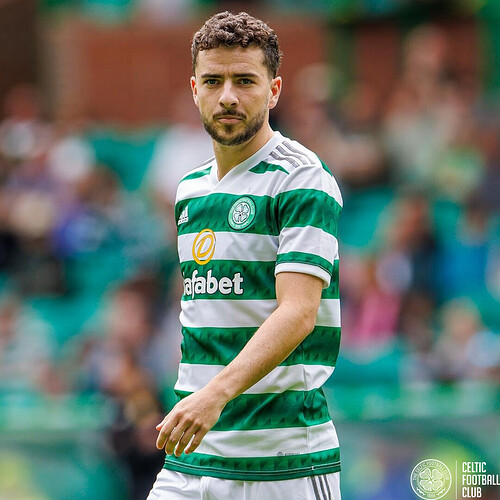 Rumours that we have signed Japanese centre back Yuki Kobayashi.

He’s 22. He’s a left footed centre back. He plays for Vissel Kobe.

Them Japanese never work out.

Pete postlewaithe played him in the Usual suspects … 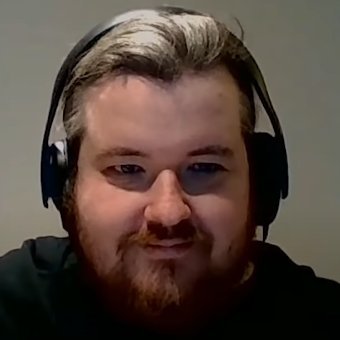 @jhnmcgnly
Ange Postecoglou shared in his press conference today that he believes the bulk of Celtic's January transfer planning has been completed and is already thinking about using the World Cup break to plan ahead for the summer 2023 window.
Bandage November 23, 2022, 12:14pm #475 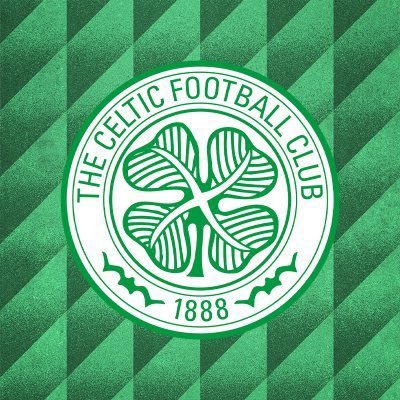 @CelticFC
🆕✍️ #WelcomeKobayashi We are delighted to announce the signing of Japanese defender Yuki Kobayashi on a 5-year deal, subject to international clearance. Yuki will officially join the Club on January 1, 2023! 🎌 Welcome to #CelticFC, Yuki! 🍀🇯🇵
3 Likes
Bandage November 23, 2022, 10:33pm #476

I saw mention pre-game tonight online that Celtic have been following Canadian right back Alistair Johnston as a potential replacement for Juranovic, if the latter moves on in the next while. Johnston was excellent. He’s one of a handful of less well known Canadian players that will probably generate more interest now.

I saw mention pre-game tonight online that Celtic have been following Canadian right back Alistair Johnston as a potential replacement for Juranovic, if the latter moves on in the next while. Johnston was excellent. He’s one of a handful of less well known Canadian players that will probably generate more interest now.

Yeah saw him mentioned before the first game but lots of reports that it’s close to a done deal now. Ange mentioned that we had a couple of deals done so I’m guessing this is the second one.

@tombogert
Source confirms @ManuelVeth’s scoop: Celtic in advanced talks to sign CF Montreal and Canada defender Alistair Johnston. Nothing done yet but advanced. Johnston, 24, has 31 caps with Canada & made 77 apps in MLS with Montreal and Nashville. Nashville have 10% sell-on clause. https://t.co/3vHe1bHnA2 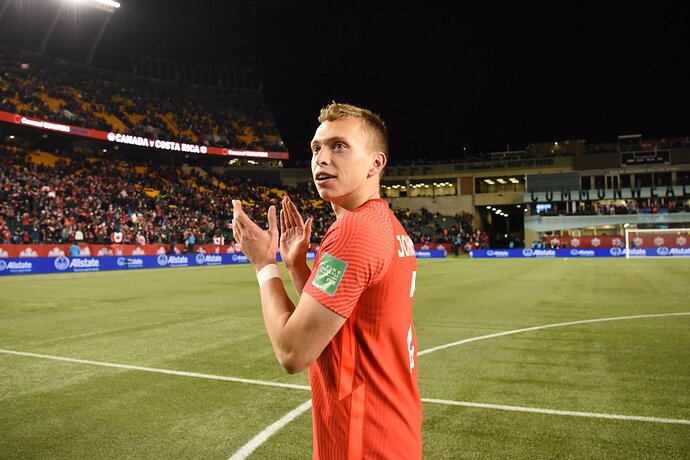 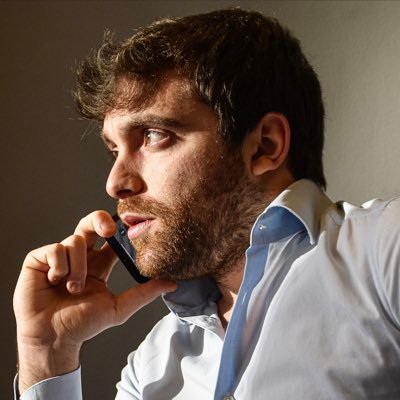 @FabrizioRomano
Celtic have reached verbal agreement with Montreal to sign Alistair Johnston on permanent deal, now waiting for final details. ⚪️🟢🇨🇦 #CelticFC Johnston’s contract will be discussed in order to get the deal done and sealed. https://t.co/Du9PbBLNjz 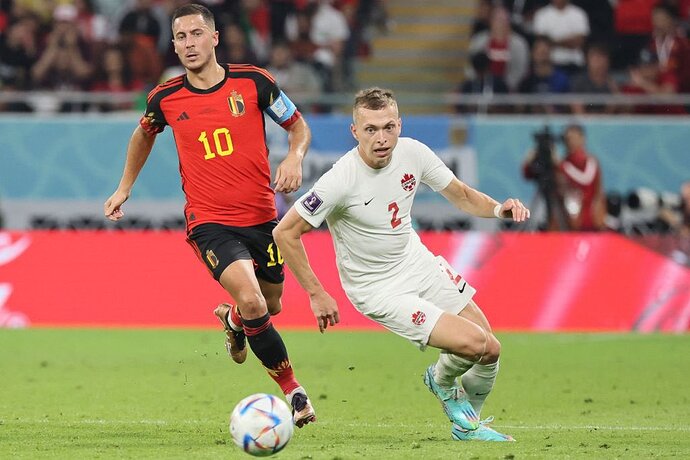