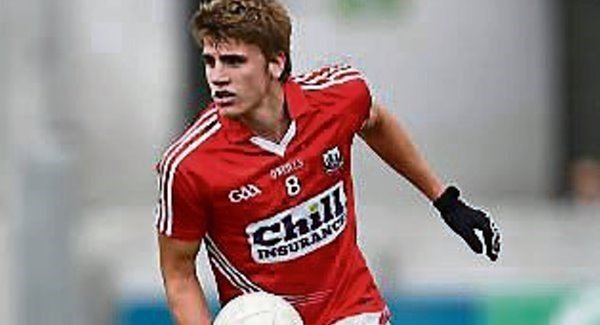 2 experimental sides for weekend. However the interesting thing is the footballers clearly looking at a bit of creativity and kicking ability and 3 non-typical Cork footballers are involved which is great. Thise being Connolly, McEoin & Beston. McEoin was disgarded far too easily and there seemed to be an unwillingness to work on players who had fitness or other (sometimes percieved) issues.
Outside of Colm O’Neill they are the 3 best kickers in Cork. Beston & Connolly are also both skilled defence splitters.
I would expect Paudie Kissane will make the squad a bit more injury resiliant. If all 3 of the above along with McGuire were to step up to it Cork could very quickly become a different team and alot more directness would be possible, and they would be a very big side, but importantly big with skill. Target men who can win their own ball and a good lot of players who can score outside the defensive arc can make a ream formidable.

Lots of ifs and buts of course but a forward line like this would be an interesting prospect.

Having the likes of Kerrigan for impact then would be good. Thats a serious ball winning FF line.

With dynamic attacking backs like Alan Cronin, Shields, Brian O’ Driscoll, Barry O’ Driscoll etc Cork have potential. Its all about belief in what they are doing and keeping the heads right. Talent is there, they are clearly off the top 4 going into this year based on last, but the talent is there. Bar Dublin nobody else is anything special.

We can only hope for now.

Shields has had a mental breakdown… I met him outside Hillbilly’s last week.

The thread mbb will keep pulling up cos he is a sad little cunt with no life and i cleray have the cunt rattle thread
caoimhaoin January 1, 2016, 1:19pm #3

Seems nothing will change. The substitutions, to me at least, show a real old school approach.

Take off the young corner forward at h-t to try and win a nothing game. And then onky give most of the subs 10 mins. Makes no sense.

KK needs to be ruthless, cull players and try and develop for next year but he doesn’t have luxury of writing off this year. Defence looks thread bare. Need to look at a system. League will be interesting to see if they try anything but players are lacking at moment

I may be over analyzing but it seems like nothibg is changing. Look at the way Kerry and Dublin and Killkenny treat these games, its poles apart.

He won’t be ruthless anyway from what i have heard, its just not his way. 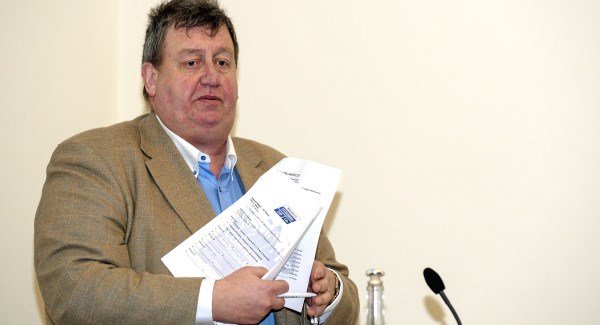 John Corcoran ‘was one in a million’

The season doesn’t matter. The memory does.

Badly rattled when you are tagging me on any Cork related issues.
He was exactly the type of person needed to sort the mess.

Morning Kev. Which mess would that be?

That is Cork GAA

What do you men think of Diarmuid O’Sullivan’s appointment as assistant coach ? Was he the man who masterminded the u16 All Ireland win, or was he a puppet to a greater power ?

There is no masterminding in those comps. They only get together every now and then.

That was a CB dealbreaker by all accounts, Kingston was told No Sully No job.

Hopefully. He could be brilliant, never heard any complaint from anyone he coached although other coaches voiced doubts. However one should always take what coaches ssy about other coaches with a pinch of salt. Jealousy and insecurity would be strong in those circles.

Interesting to see his reaction if and when brother needs to be dropped. Too many lads freewheeling on the panel. Needed some new faces but looks like they are just not there. Not yet anyway.

Ya hard to know if they are there.
Paudie is long past it.

One feels the injury done him a mischief sadly in that department.

Hurling squad for league. Quite uninspiring, little change and Cian Mac. He is not the required standard, has has several go’s at it. He is not good enough, why not try someone young?

Club bias and nepotism really is not a good starting block for building a solid team.

Expect nothing and you may be pleasently surprised. I don’t expect to be surprised.

Yes, it was a dreadful injury, and he had a couple. Talented no doubt, unlucky maybe, up to it now? I would astounded if he made an impact.