He’s involved with Quinn at Elphin.

We had a run in years ago. Drink was involved.

We had a run in years ago. Drink was involved.

He could have travelled solo to the South Pole on an ass and cart but this is the moment that’s frozen in time. Roooral folk have terrific memories at times. 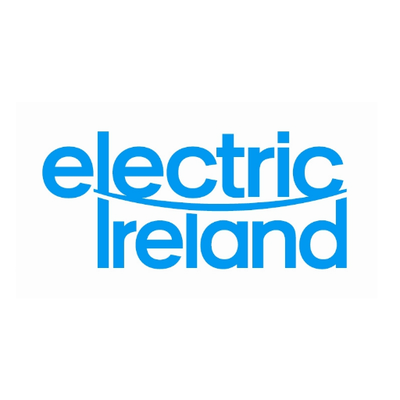 Dean McGovern has jacked in Melbourne and come home,I’d expect him to rejoin the panel soon if he hasn’t already

Yet the powers that be, in this case the County Council just sit on their arses.
On EcoEye last night (RTE1) is was confirmed that 20% of the county is currently under afforestation. The future is bleak.

On EcoEye last night (RTE1) is was confirmed that 20% of the county is currently under afforestation. The future is bleak.

That’s a fuckin disgrace, planting sika spruce for pension funds under the guise of saving the climate.

Planting has peaked in the county albeit 25 years too late.
The grief attaching to felling and extraction is awesome between red tape and awkward officialdom and many are wishing they’d never started.
Unfortunately the great commercial growers have no such worries and are able to ride it out/pay your way out.
The aftermath of a clear fell is a sight to behold. An absolute abomination….

The aftermath of a clear fell is a sight to behold. An absolute abomination….

I hear Varley will be back out in NY soon and will surely line out against us in April.He caused Sligo all sorts of bother last year.

Ryan O’Rourke out for another few weeks according to “sources” .
That aside we should be picking from a practically full panel for tomorrow’s NFL opener against the Blaaas. I’ll be interested myself on whether Mark Plunkett starts and if he does, where. I’d be inclined to start him tomorrow at 6 and see how he goes. He had a poor 2022 and seems to have fallen out of favour.
I’d also start Keaney, Sigerson or not - fuck them. We should have enough for the Deise.

Waterford at home should be a good opener for us but who knows.We could win by ten tomorrow or lose by one but I think we should be too strong up front.The dry week should have also helped the pitch.
Leitrim by 5 I think.

We’ve surely never been shorter…even against London or NY

Wont lie, i had to do a double take

Surely a misprint,must be serious money going on them.Too many people listening to Paddy Andrews

.He tipped Leitrim and Sligo to go up this year on the Football Pod.

Laois and Sligo are favs but i would have Leitrim 3rd favs.

Gotta be looking at winning 5/5 before home games against the aforementioned. Win one of them and they should go up.

I said it on the NFL thread - on a roll. The Connacht Council are already counting the lost revenue, the bookies are running scared and it only January and we’re short a couple of players with niggling injuries. Kerry or Dublin aren’t causing half the buzz…