A new handy spot for all debates about Trump and UK’s herd immunity and predictions of associated doom or victory for those nations. It’s impossible to read updates on the other topic without point scoring about policy so have those debates here please.

You’re an optimist, I’ve always loved that about you

@Dziekanowski talk to yourself here.

You are only dreaming, hoping and preying it goes on 12-18 months so it’ll vindicate your bizarre argument. You are desperately hoping millions die just to have a go at trump and Boris. Grow up Sidney.

You are only dreaming, hoping and preying it goes on 12-18 months so it’ll vindicate your bizarre argument. You are desperately hoping millions die just to have a go at trump and Boris. Grow up Sidney.

Oh, and the UK government literally drew up a plan hoping for at least 250k deaths.

Trump would be happy to sacrifice miillions, as long as they’re black.

As would his supporters here be, no doubt.

The right are vile. Ultimately with the right wing nut jobs, it always comes back to wanting a holocaust.

Sid there’s fellas on here who have lost their jobs and have plenty of other worries with parents and kids reading your bullshit 12-18 month predictions. Grow up ffs.

Sid there’s fellas on here who have lost their jobs and have plenty of other worries with parents and kids reading your bullshit 12-18 month predictions. Grow up ffs.

What a pile of wank. This is a discussion forum and people have the choice to read it or not.

The facts are, this is a pandemic and whatever happens it’s going to serious.

The facts also are that the UK Government drew up an accelerationist plan which involved at least 250k being sacrificed.

Trump called the virus a hoax and said it would go away like a miracle because he cares only about the stock market and cares not one whit for human life.

They are psychopaths, but it won’t stop right-wing cultists here demanding total adherence and deference to their psychopathic behaviour.

One of those right-wing cultists (who is a raving anti-Semite, as it happens) called me a Nazi earlier. That’s what normal people have to deal with from right-wing nut jobs.

You are just scare mongering for the sake of it. You are getting sick enjoyment of out this crisis. Cop on sid.

Again you provide zero evidence because you’re a troll. I called the UK’s strategy out from the word go as to what it was and was proven entirely correct.

This crisis has laid right-wing charlatanism bare for what it is and the left in the US and the UK have been to the forefront of vigourously opposing and exposing insane right-wing policies and have been proven entirely correct.

The left are literally saving hundreds of thousands of lives in the face of right-wing insanity as practised by Trump and Johnson, cheered on by the usual suspects here.

There’s no hope for him, he’s gone down the rabbit hole never to return.

The US was the first western country to take action and ban travel from the areas of outbreak, that single action has saved countless lives and delayed the onslaught of cases which would have completely overwhelmed hospitals. If Italy had done the same they would not have over 2,000 dead.

There’s no doubt the worst is ahead short term for most countries, but those that took and are taking aggressive action earlier like the US and Ireland will do the best. It will also be American companies and their Irish subsidiaries like Regeneron who will develop treatment therapies and eventually vaccines to defeat this threat. Those that hate America and hate American multinationals will have to STFU once again.

He’s be still shouting though long after this is over. In his head if only Jeremy Corbyn were in charge this could all have been averted.

Jaysus, this eejit now thinks a plan to holocaust 250k people was the right one.

The right’s boodlust laid bare in all its shame.

Corbyn, Ruth Coppinger and Bernie Sanders are the only people on this planet who could have stopped this pandemic already.

Anyone else is an evil right winger eager to kill off millions, even if it means ruining their own economy and that of the globe generally.

Capitalists hate having consumers who buy their products, and would rather that they were all dead, or something, something.

And now the right-wing nut jobs here are openly admitting they want to holocaust millions of people out of existence.

You wouldn’t expect anything else from this sociopath, though.

Anyone else is an evil right winger eager to kill off millions, even if it means ruining their own economy and that of the globe generally.

Watch the 1st 20 seconds of this 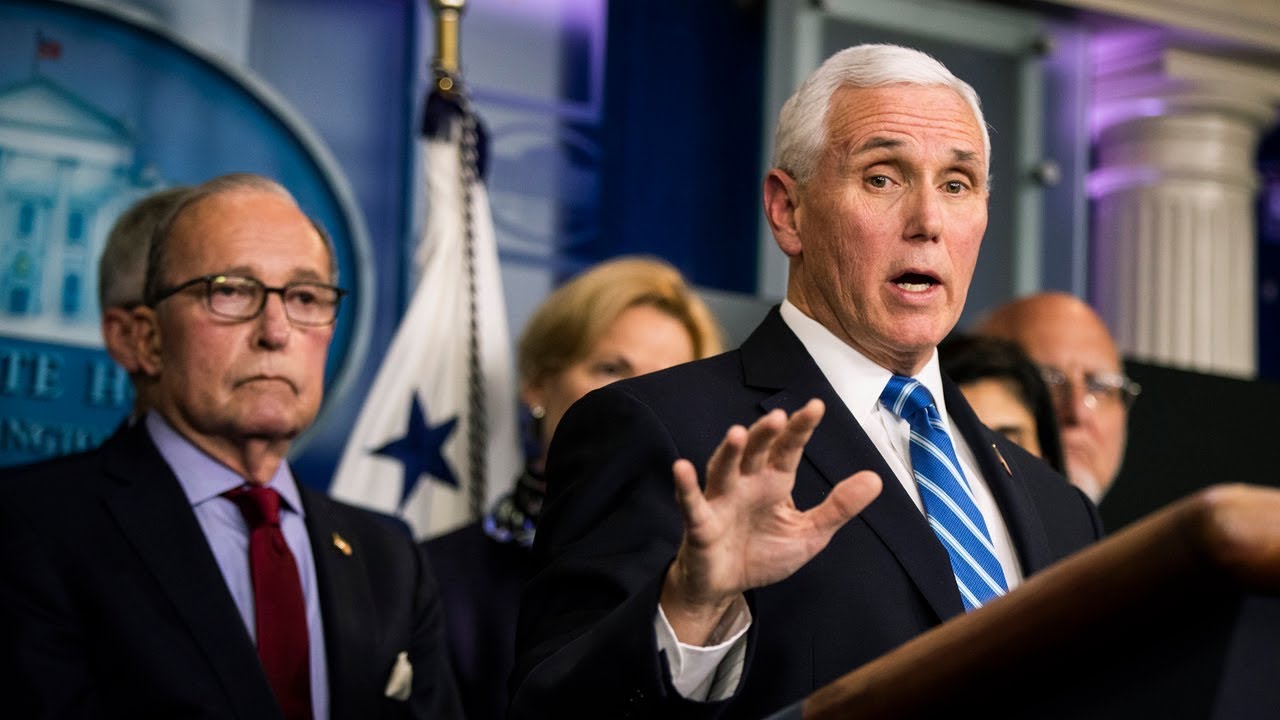 “Some man” if you think a pathetically inadequate response to a pandemic is funny.

The Infuriating Story of How the Government Stalled Coronavirus Testing

How one young doctor at a Seattle lab tried to get out in front of the coronavirus crisis by inventing his own test. And why the absurdity of his struggle should make us all afraid.

A large part of the blame lies with President Trump, who has not wanted widespread testing, apparently out of an obsession with keeping the number of confirmed COVID cases low. It’s why he waffled so long on whether to let the Grand Princess cruise liner, where COVID infections were spreading rapidly, dock in the United States. “I would rather have them stay on [the ship], personally,” Trump said earlier this month. “I don’t need to have the numbers double because of one ship that wasn’t our fault.” His administration turned down tests provided by the World Health Organization and instead wasted precious time having the Centers for Disease Control create its own test. While that was underway, the president denounced the spread of the disease as a Democratic hoax, giving the public a dangerously false sense of complacency just as a pandemic was getting underway.