The tanks are all well and good now but russia has set up tank defence systems east of the dnipro river. Will be interesting to see if the tanks can over come these. A good test of the American tech.

It won’t be just tanks they will use.

You seem to be following this, how much precision artillery pieces and ammunition have Ukraine accumulated in the last few months? Russia doesn’t have any. Not to mind all the other equipment. The NATO members are doling out a Mish mash of stuff in isolation, but in total everything comes together nicely.

Ukraine also managed to consign the Russian black sea fleet to port despite not having a navy. They have kept their skies clear despite being outnumbered 10:1 in terms of jet fighters.

One side is incredibly incompetent and ravaged with corruption, the other is defending their soil and backed with a blank check.

Oh yeah, the amount of equipment ukraine has received is massive but now getting tanks is a signal for them to attack while everything before was intended for defence. Will be interesting to see how it plays out. Worryingly how will putin react as it is an indication of offence for Ukraine using equipment supplied by nato. An openly declared one. Im sure there is plenty of secert intelligence lead attacks performed that werent made public.

They won’t attack russian soil and might even leave Crimea alone.

The USA/NATO very clearly won’t be bullied by Putin. I can’t tell you what will happen, but all bluffs have been called so far. High ranking Russians including have alluded to or threatened to use nuclear weapons something like 3000 times since this started

With the tanks - what’s promised so far, even including what the Poles will send, is not much, maybe 80 main battle tanks. And they won’t be available for weeks if not months (the US Abrams tanks are still in the US). And they require serious training, maintenance and supply chains.
They will make a massive difference when deployed in battle, but we may well see a huge Russian offensive before this happens. The question regarding that is whether the Ruuskies have learned anything and whether their comical incompetence has improved.
I doubt it, I’d imagine the Ukrainians learnings have been more pronounced. The West has missed a beat here. If they had supplied Ukraine with material months ago, as winter set in, any Spring offensive could have been a complete massacre of the Ruuskies.

Just heard on BBC,US tanks won’t arrive for nearly a year. German ones, lads need to be trained. Nothing immediate about this announcement.

What the West can do with more immediacy is to deploy serious amounts of air defence systems to deal with the inhumane missile and drone strikes on civilians by Russia.
And enforce a no fly zone. Fuck the Russians. Put your F-35’s and B1’s in the air and blow the fuck out of any rickety MiG’s that dare to encroach on Ukrainian air space.
What will the Russians do? Two fifths of fuck all, that’s what.

Its a needless tragedy whatever way you look at it

The best Putin can hope for is the West feel he is worth more still in office but utterly weakened to the point of future impotence.

I’d say he’ll ride off into the sunset healthily reimbursed by many Weapons Manufacturers involved in all this, the cunt 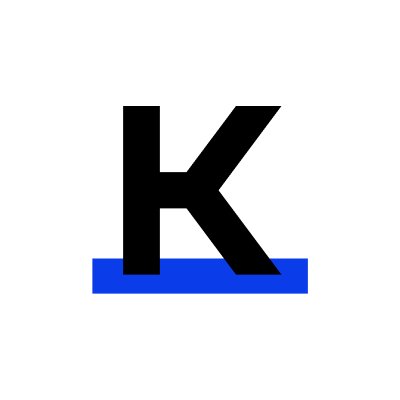 @KyivIndependent
⚡️ Air raid alert is on in most of Ukraine, including Kyiv.  Odesa Oblast Governor Maksym Marchenko reported on Jan. 26 that Russia prepares to launch a massive missile attack on Ukraine using aircraft and ships.
glasagusban January 26, 2023, 9:38am #1054

Ukraine said they needed 300. Western analysts said 100 would be sufficient to make a major difference. It seems about 80 leopards are committed already, the Brits sent a dozen challengers I think, and the US sending 31 Abrams.

Say one thing for the Brits, they’ve been at the forefront providing military support and were out front with the tanks while Germany and the US were still foot dragging.

I think they’ve provided the air defence systems now - Patriot. Takes time to deploy and train up and get fully operational.

I’d be very dubious of the Tories’ motives for being so supportive to Ukraine especially when they’re dripping with Russian money.

Also in the news at the same time they were allowing the head of Wagner to sue to get around sanctions. Bizarre stuff. But still, they were well out in front supplying tanks before the others. 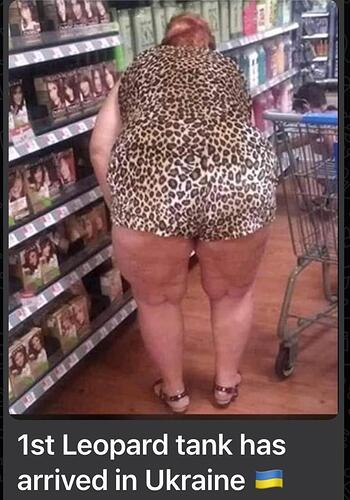 Why doesn’t himself and his son go out to fight if he feels so passionate about it?

The British are always fighting on the side of right, backing the small guy. Being British means standing for freedom from tyranny

The eastern europeans are an awful shower of macho chauvinistic people wanting us to be dragged into their cock waving fest.