Could be roles here for a few lads:

Off the Record! Film crew turns Limerick into Nazi Germany 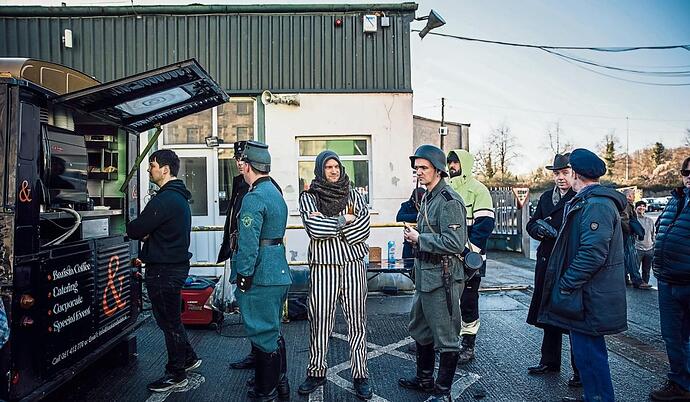 Off the Record! From being Left on Read to being left speechless

ON THE banks of the Shannon, something unexpected is happening where once stood the Cleeve’s Condensed Milk Factory. Old Traction Avant cars, soldiers in green, prisoners in coarse grey stripped material, and a pack of well-trained Black German...

That must be a big production, they were down in Cork before and had taken over the Kilmaley GAA setup for a few weeks there when they were shooting in Clare

That’s very disappointing. I thought they had portrayed Limerick as Nazi Germany from the headlines.

That’s very disappointing. I thought they had portrayed Limerick as Nazi Germany from the headlines.

We actually got rid of all the Jews.

We ran the bastards

Is she into sociology too? 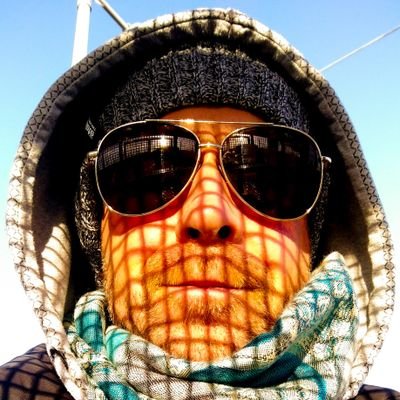 @soundmigration
#Citywest and Philip Dwyer backs his far right comrade tonight as women - whom Dwyer says he is 'protecting' - tell him the man was filming them surreptitiously. Dwyer: "He's one of ours" "I don't want to get involved" "Let the guards deal with it" What a hypocrite. https://t.co/9VFwRaV88H
1 Like
Enrique January 26, 2023, 10:33am #1058

take it to the woke thread mate

Hold on a second, where is it?.. actually fuck it I’ll do it here, you stupid woke mug

Is anybody with a podcast worth a visit from the Gardai and child protection authorities? 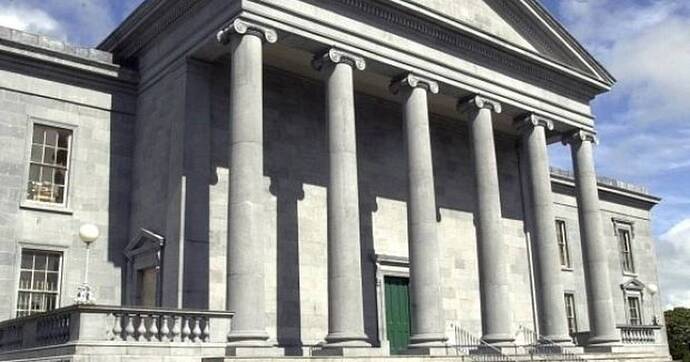 Man jailed for rural burglary gets disability benefit for lactose...

Judge Garavan sent Woodland down with his black tea in his mug.