I never implied BBB was a hypocrite. I implied he is a prick. Full stop.

All he done was go to a child’s communion mass and mind his own business,
A lot of assumptions have been made

All he done was go to a child’s communion mass and mind his own business,
A lot of assumptions have been made

Not the scenario that was described. If you want to go off on the assumptions trail belt away.
If non mass going BBB, born RCC or born of other denomination, or even other ethnicity, rolls up on the morning of his offsprings holy sacrament in a stretch limo, bells and whistles, not to be seen before or after, he is a prick. This shit is mistaken as class, an ounce of breeding is worth a ton of feeding. It’s not an awards ceremony, it’s a sacrament. .

That was one of the assumptions I referred to,
Why would we think any of that would happen with this chap who went to mass but didn’t answer the priest?

I haven’t a scooby what yer on about there kid

Read back, the conversation is about sone chap that was at mass last night, it was a pre communion mass, and he didn’t say a word, stand or kneel. Somebody said he’s the kind of fella who’ll show up in a stretch limo to the communion mass.

Yea. No exact fella in particular.

Good article by Ferriter here.
In 1961 there were more clergy than civil servants in Ireland. A priest ridden society indeed, the autonomous state within a state. Ireland occupied by twin evils, the brits and the Roman Catholic Church. 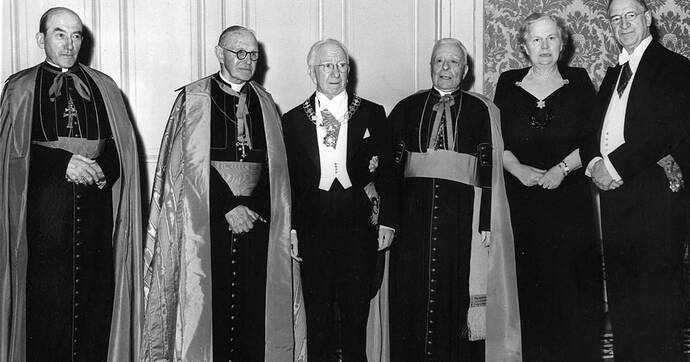 Whatever divided a people ravaged by civil war, they had their faith in common and, with that, a special regard for men of the cloth and their role